Gujarat: Tata Group to expand aerospace base in Dholera

Tata Group which is setting up India’s first aircraft manufacturing facility in Vadodara through a consortium with European aviation major Airbus has plans to further expand its base in the aerospace sector in Gujarat.

The group will set up a large-scale aerospace manufacturing facility in Dholera  near Ahmedabad, said N Chandrasekaran, chairman of Tata Sons, during the foundation stone laying ceremony for setting up a facility to manufacture C-295 aircraft in Vadodara on Sunday.

“Tata Group in addition to establishing the facility here in Vadodara will also establish a very large-scale aerospace and high-tech manufacturing facility in Dholera when the facility becomes available. The expansion will happen in Dholera,” he said. 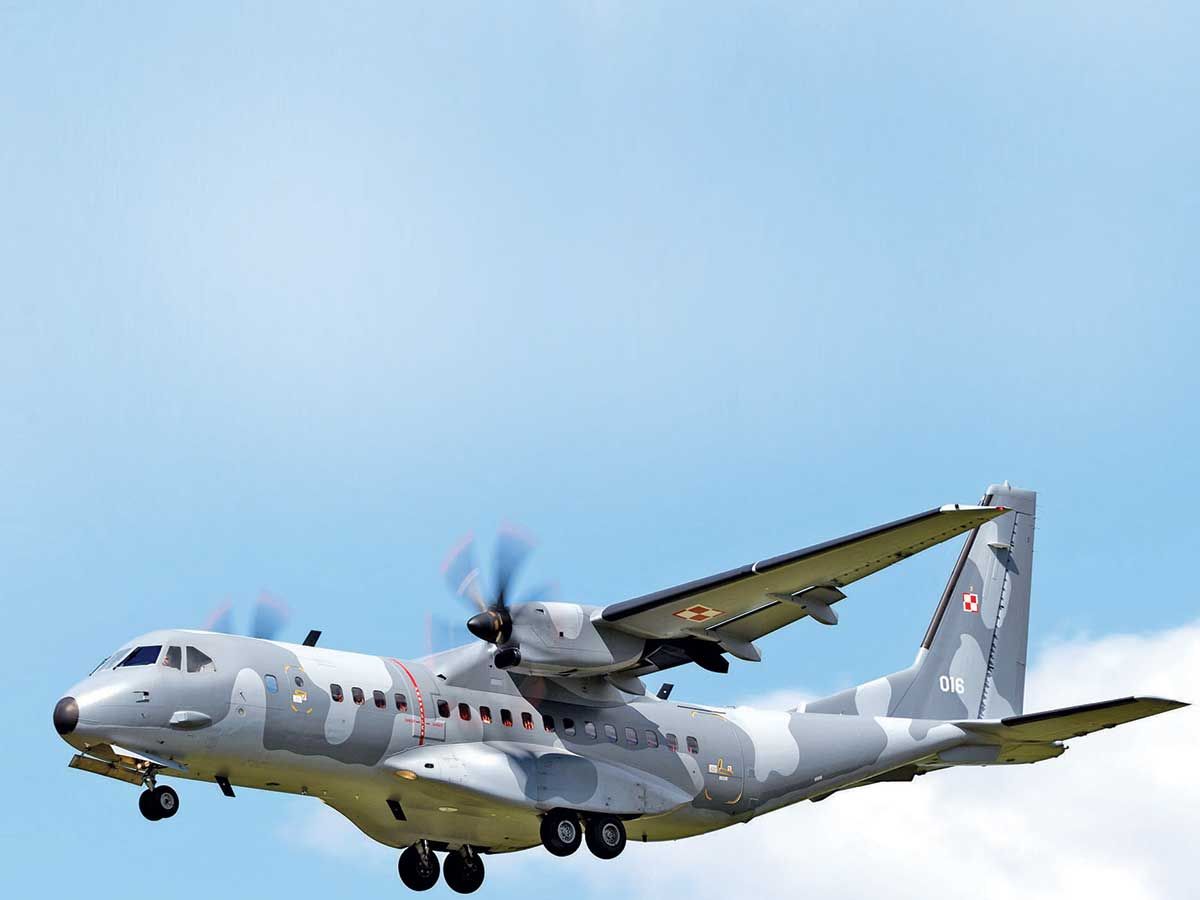 “Today, we mark the beginning of full-scale aircraft manufacturing in India by the private sector. In its true essence, it conveys ‘Atma Nirbhar Bharat’ vision of our Prime Minister Narendra Modi,” he said after PM Narendra Modi laid the foundation for the manufacturing unit.

The final assembly line for the C-295 aircraft will undertake aircraft manufacturing and assembly and will deliver mission-ready aircraft in transport configuration, equipped with an indigenous electronic warfare suite to IAF.

“This project was conceived ten years ago by Ratan Tata and he led this whole concept and built a relationship with Airbus and forged a partnership. I must thank him for his leadership by leading from the front. It has taken ten years to become a reality,” he said.

Talking about the facility in Vadodara, he said the facility will manufacture C-295 aircraft, which are essentially transport aircraft that have the capability of operating from short and very unprepared airstrips.

“The aircraft is for practical transport of up to 71 troops or 50 para troops and for logistic operations into regions which heavier aircraft cannot access,” he said.

“The C-295 can also airdrop paratroopers and loads and evacuate medical casualties. The aircraft that we will manufacture will be done by Tata Advanced Systems, a  Tata group  company, and we will make 40 such aircraft out of a total order of 56 such aircraft here in Gujarat,” he said.

“The aircraft manufacturing programme will see Airbus bring its complete bouquet of aircraft manufacturing and service to India.” in collaboration with the Tata Group but also with public sector units like Bharat Electronics Limited and Bharat Dynamics Limited. In all it will produce at least 15,000 skilled jobs,” he said. “There is also a substantial global demand and I definitely see exports being another big opportunity in not-so-distant future,” he said, recalling the group’s strong presence in Gujarat.