A delegation of semiconductor manufacturers from Taiwan visited India this week. The visit was part of an exercise to identify potential sites for setting up units in India. The team, which was led by Taiwanese officials, visited the Dholera Smart City in Gujarat. Taiwanese delegation also visited the Semi-Conductor Lab (SCL) at Mohali during its 4-day visit. 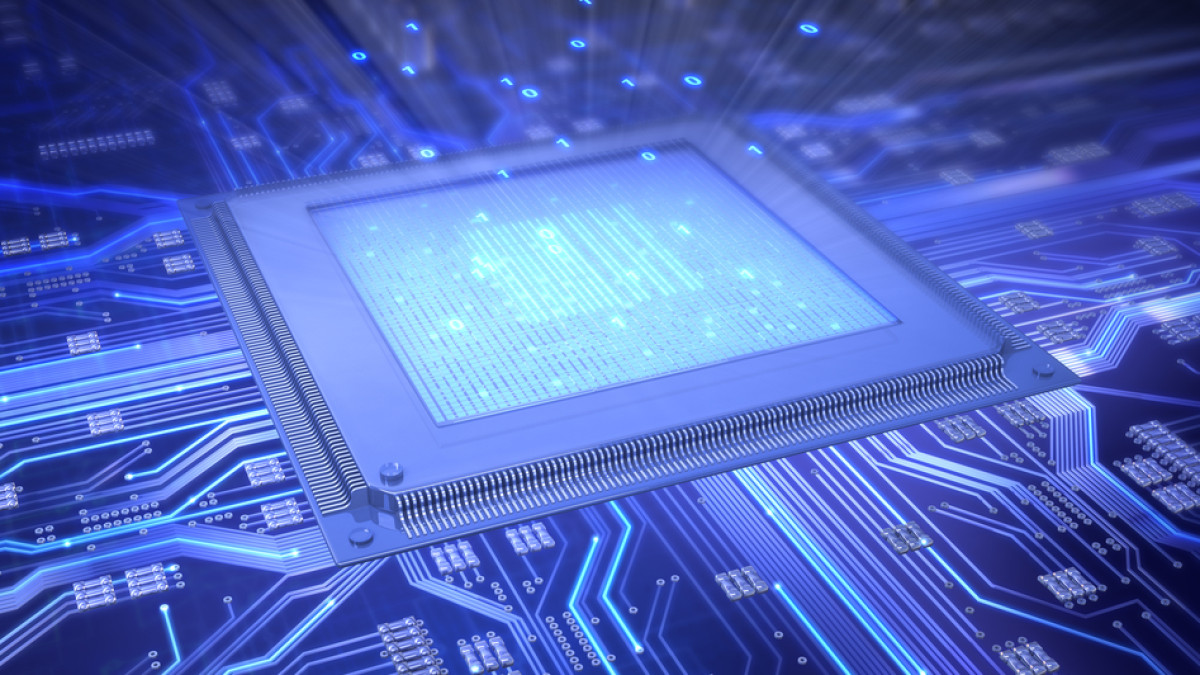 There was no official word from both sides on the delegation’s visit. An Indian government official said on condition of anonymity that New Delhi welcomes all foreign investments in line with the laws of the land and Taiwan is not an exception. Watch this report for more.