Dholera Greenfield International Airport will be constructed by the Central and State Governments at a distance of 80 km from Ahmedabad and 20 km from Dholera. For this, the government has stated in the assembly that the tender process of the first phase of development has been completed. The government had said this in response to a question from Congress MLA Ajit Singh Chauhan in the assembly session on how far the work at Dholera airport had reached. 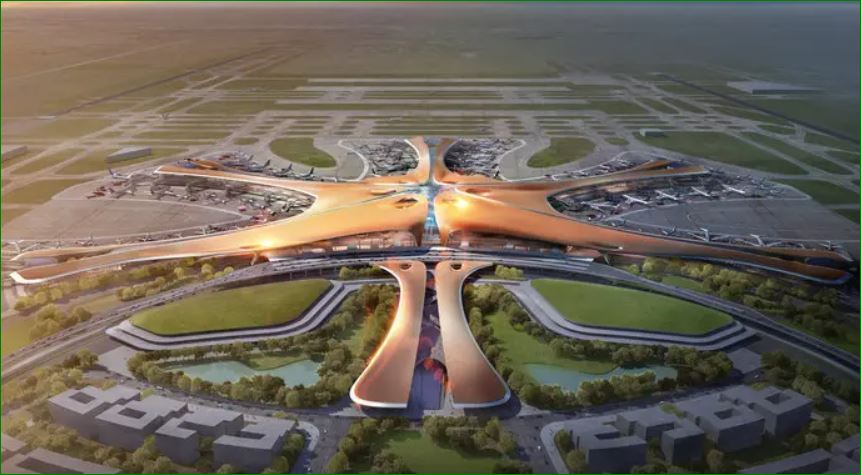 The tender process for the first phase of development for Dholera Airport has been completed. The government has said that the work will start after the approval of the Cabinet Committee on Economic Affairs and the project will have to be completed within 4 years of handing over the work. It is important to note that there is no possibility of additional runway expansion around Sardar Vallabhbhai Patel International Airport in Ahmedabad, the busiest city in Gujarat . The airport has received approval from all departments, including the environment of the central and state governments.

The Gujarat Government has allotted 1427 hectares of land for this project and 75 hectares of land has been allotted to the Government for commercial development. As well as all other related ancillary services such as electricity, water, flood control and roads will be developed by the government. IAS Harit Shukla, Managing Director, Dholera Industrial City Development Ltd., said that with the state-of-the-art international airport, Dholera will become the largest airport in the state of Gujarat and will also boost MRO, defense and aerospace industries. The proposed airport will also handle the increasing traffic from nearby cities like Vadodara, Rajkot, Bhavnagar, Nadiad and Anand. The airport will be the best in services and infrastructure.

Ahmedabad- Dholera Expressway will be built

The National Highway Authority of India will construct a 100 km long six lane express highway from Ahmedabad to Dholera at a cost of about Rs. 3800 crore to reach Dholera industrial areas including Dholera Airport . Necessary process has been initiated by NHAI to prepare this express highway. The government will also run a metro train between the highways.